Though it might surprise many of you, I must confess that I am not engaged with hip-hop culture nor am I terribly conversant with it. I know… hard to believe. So let me introduce you to Nick Cannon, who appeared in “Drumline” (Ryan Lister’s favorite movie), and has his own series on MTV. You’ll be glad to meet him because he tells a story that few have dared to tell publicly, especially on the hallowed airwaves of MTV. 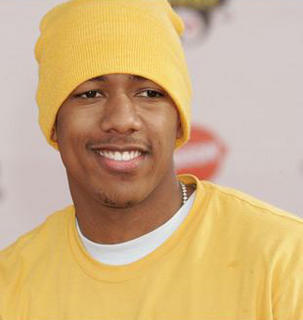 His latest song and video, “Can I Live,” tells the story of a scared, unwed pregnant teen who decides to have an abortion. She gets as far as the operating room at the abortion clinic before suddenly changing her mind, realizing that she’s carrying a living baby. She immediately gets up and, as the video depicts, runs away. It’s a powerful enough story as it stands… made even more poignant by one salient fact. It is the story of Nick Cannon’s mother, and how close she came to ending Nick’s life before it began. The rest of the song is a thank you from Nick to his mom.
(ht: Denny Burk – read more there.)